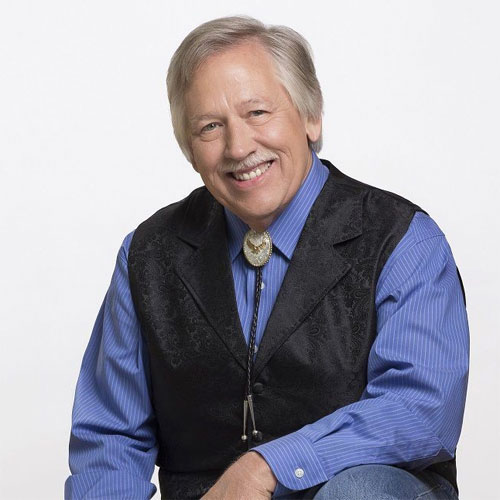 Conlee’s early years were filled with farm chores, but he was playing the guitar on local radio before he was 10. He describes Versailles as ‘a very small town with a very large barbershop chorus’ in which he sang high tenor. Like soul singer Solomon Burke, he became a licensed embalmer. In the mid-70s he set about establishing himself in Nashville. He worked as a morning disc jockey, and he was signed to MCA Records. His best-known record is his debut US country hit from 1978, his own composition, ‘Rose Coloured Glasses’. Ironically, it was a number 5 record, while seven others made number 1. Conlee had his first US country number 1 with ‘Lady Lay Down’, then ‘Backside Of Thirty’, which he wrote, ‘Common Man’, ‘I’m Only In It For The Love’, ‘In My Eyes’, ‘As Long As I’m Rockin’ With You’, written by 60s R&B artist Bruce Channel, and, moving to Columbia Records, ‘Got My Heart Set On You’, written by Dobie Gray. Another move, this time to the ill-fated 16th Avenue Records, effectively ended his chart career, although melodic ballads always have a market. He lives with his family on a farm outside of Nashville and he retains his parents’ farm in Versailles as well as his embalmer’s license.