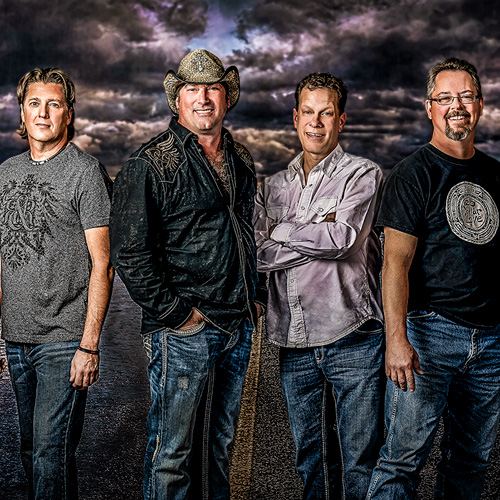 The Roosters started crowing in 1994 performing in clubs, streetdances, fairs, city celebrations and country music festivals. Based out of Fargo, ND their first CD "Ready, Willing and Able" received extensive airplay on regional radio stations. They recorded their second CD "Sorry about the Mess" in April of 2006 and it has received rave reviews. The title track reached #27 on Sirius satellite radios New top 40 and climbed as high as #16 on the Independent country charts across the USA. In October of 2007, the Roosters were up for "Best New Group/Duo" at the New Music Weekly Awards in Hollywood, CA.