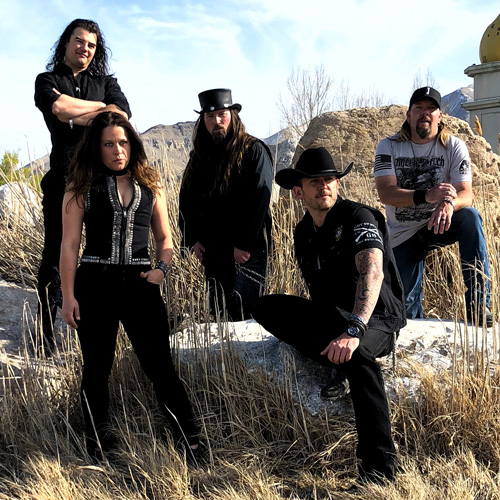 "Line 'em up shoot 'em down. There's a party going on in Jagertown…" - Opening lyrics of "Jagertown"

Shortly after joining the country-rock scene with their release of the self titled album "Jagertown," and selling thousands of CDs within weeks Jagertown gained traction and started opening for several of the major country headliners to cross the west. The band realized they were onto something special and began work on a second album "Love On the Radio" that was released to much critical acclaim and the excitement of a rapidly growing fan base of all ages. A band made of writers and musicians found that they were separated from other country bands by their high energy live shows and catchy tunes. Jagertown found that they brought a new perspective to what country could be. The shows were just getting bigger and with that the opportunities. Playing and traveling with many major headliners, radio play of the newest album "Sleepin' with My Boots On" and headlining many large festivals, concerts and county fairs. "A project that started as a basic idea of a few chords and lyrics became something so much bigger." said Jesse, Jagertown's bass player. This animated band explores the country genre while incorporating innovative rock elements. Jagertown is a mix of Eric Church and Chris LeDoux with a Lynard Skynard twist bringing every crowd to their feet with near perfect harmonies, rockin' guitar riffs and the smoothest voice in the west. The band has mastered country standards but their original tunes and addictive songwriting keeps audiences in country bars, county fairs and large festivals wanting more. Whether Jagertown is playing to 500 or 2500 people when they leave your town everyone will know their name!