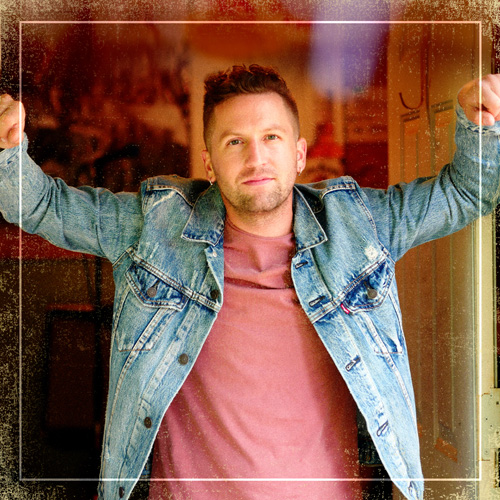 Jake Rose is a singer songwriter from a pumpkin farm north of Minneapolis and former frontman of Atlantic Records rock band "New Medicine". In Jake's early years when he wasn't bailing hay and buildingfences, he could be found side stage at his Dad's country band shows, "Stampede". Jake toured the world with "New Medicine" and developedhis songwriting skills. He quickly realized the nature of his storytelling was a fit in the country genre. Jake has written songs for Meatloaf, Colt Ford, Keith Urban, and Kid Rock. The multi-talented artist is currently making his debut solo record with Grammy award winning producer Nathan Chapman (Taylor Swift, Keith Urban, etc.) and Kevin Kadish ('All About That Bass' creator). His first single "Sleeves", co-writtenwithhitman Craig Wiseman, debuted on the Highway and CMT. Jake's 2nd single "Favor" is a hot pick on playlists across streaming platforms. "Family" is an anthemic celebration of the friends we choose as our family and is resonating with fans of Wild Country and Today's Country Hits on Spotify. Jake spent 2018 opening for Tim McGraw, Billy Currington, FGL, Eli Young Band, Russell Dickerson and LoCash to name a few. 2019 promises even more exciting shows at a festival near you! Look for more NEW JAKE ROSE MUSIC starting with "Like This Like That" in March 2019. In Jake's own words... "LET'S GOOOOOO!!!"