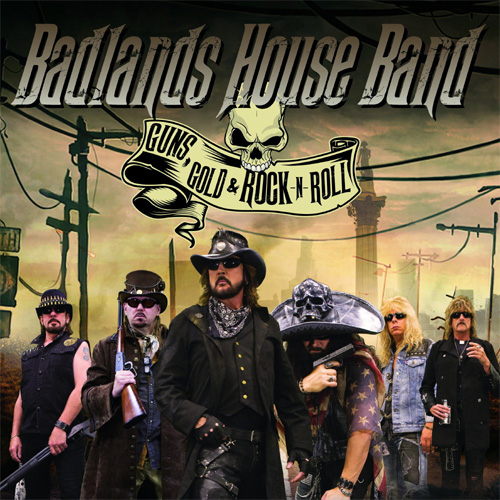 These American Rock ‘n Roll Cowboys are the musical voice of the Badlands Pawn Empire based in Sioux Falls, South Dakota. Featuring songs that embrace and reinforce the American values we hold sacred, BHB has been delivering headline-caliber performances at showcase venues and biker events such as the Lone Star Rally (Galveston) and Biketoberfest (Daytona). 2016 is filling up with tour dates nationwide in addition to regular shows on the million-dollar stage at Badlands Pawn.