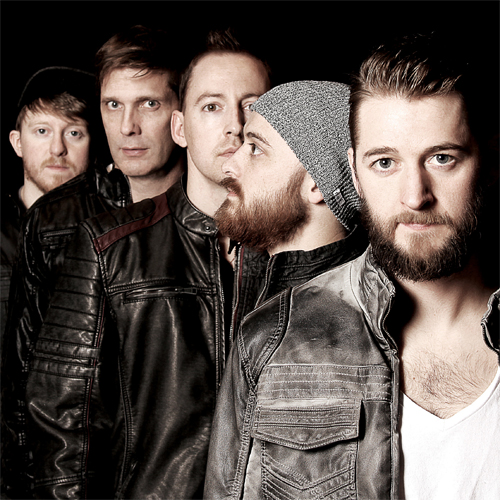 In the past seven years the Judd Hoos band has performed thousands of shows across the United States, released two albums, opened for national acts Three Days Grace, Puddle of Mudd, Breaking Benjamin, Theory of a Deadman, Big Head Todd and the Monsters, and even managed to squeeze in a show at the Bellagio in Las Vegas.

Since the release of their sophomore album TWO - Judd Hoos has graduated to a class all their own, with two new members, bigger production, brand new songs and an even higher energy, unforgettable experience. There is a buzz growing behind their latest single 'Billboard' and it is just the beginning as the band already has plans to release a slew of follow-up songs that are surely set to become part of the bands third studio album.

"We're proud of this show we've built," Tyler Bills said in an interview, "and we're excited to show it off to all the old fans we've made over the years, as well as impress the many new fans."